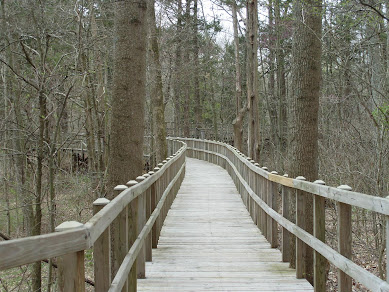 All Pictures Taken By Sheila Barrett

A Memorial Building was designed by John Russell Pope for the birthplace site of Abraham Lincoln. In 1909 the cornerstone was laid by President Theodore Roosevelt and the building was dedicated in 1911 by William Howard Taft.

Almost a hundred years after Thomas Lincoln moved from Sinking Spring Farm, the log cabin was placed inside the Memorial Building. The Memorial Building features 16 windows, 16 rosettes on the ceiling, and 16 fence poles, representing Lincoln being the 16th president. There are 56 steps leading up to the building, representing his age at the time of his death. 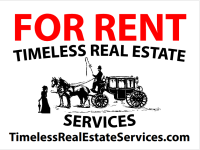